Police are looking for two men, photofits below, after a taser was used on a Hackney resident during a burglary in which a shotgun was also carried by one of the burglars. The motive for the incident is unclear.

Police Statement: "Officers in Hackney have released e-fit images of two men they would like to speak to in connection with an aggravated burglary.

On Saturday 22nd May 2010 at approx 10:45hrs, two men attended the address purporting to be delivering a television in a large television box.

The female victim answered the door, the suspects then forced their way in, and at this point suspect 1 pushed an electric taser into the victim's stomach. Suspect 2 carried a shotgun in his hand.

There have been no arrests and officers retain an open mind re any motive at this stage. 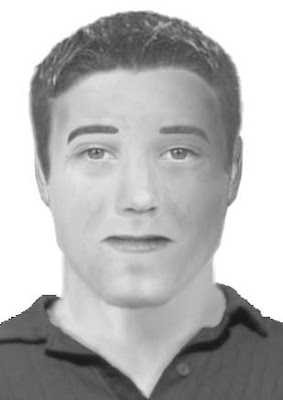 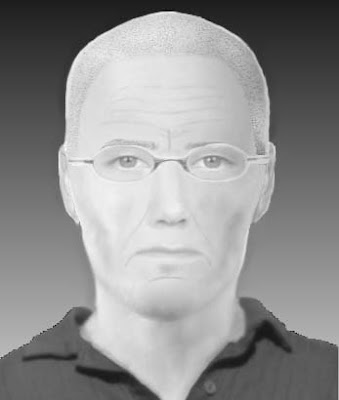 Posted by Blood and Property at 02:40